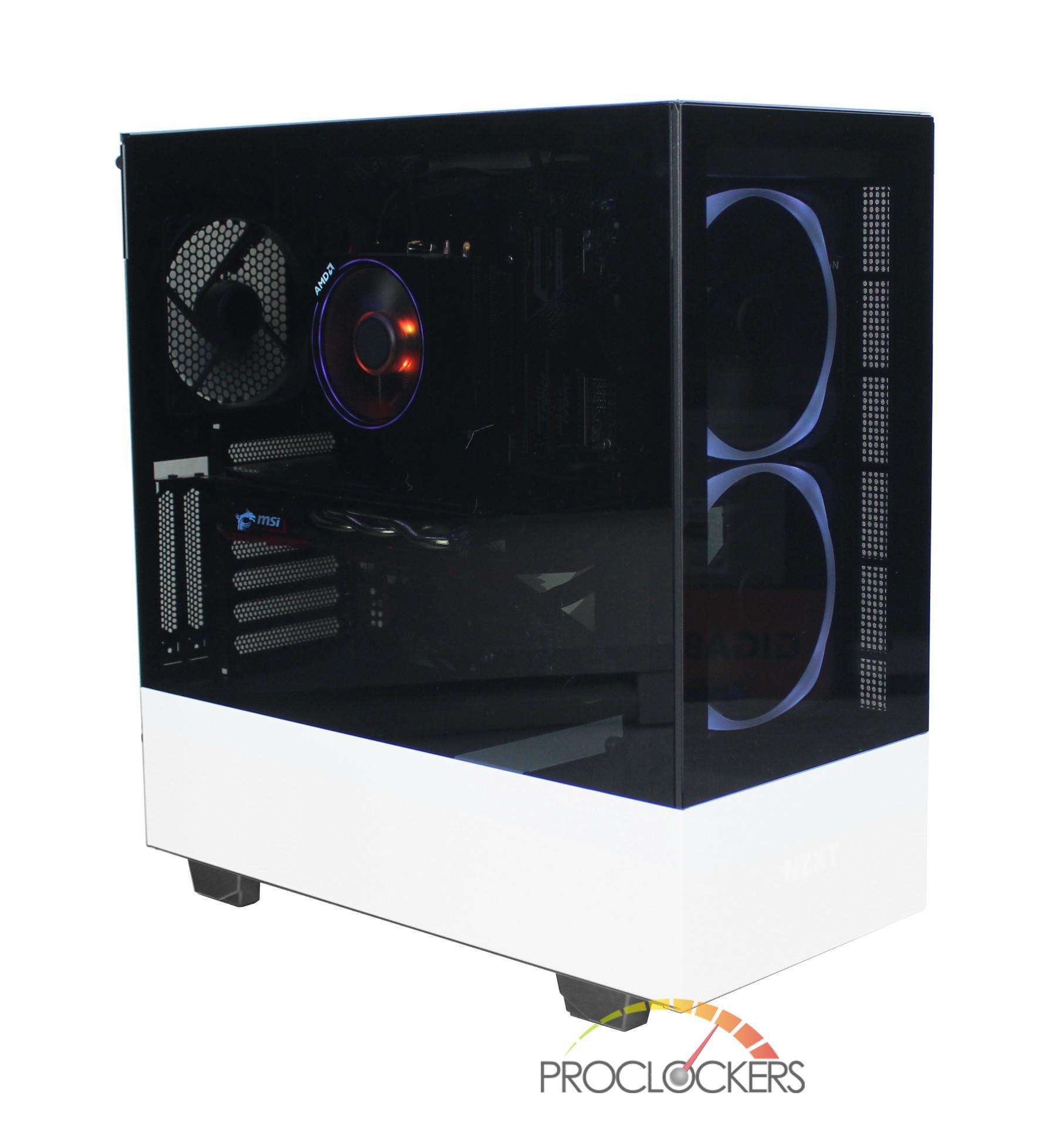 We would like to thank NZXT for sending us the H510 Elite to review.

NZXT was founded in 2004 by Johnny Hou, and they have been building cases and accessories for PC gamers for over 13 years. Primarily known for their cases, they also develop many cooling accessories such as their Kraken line of GPU and CPU coolers and AER fans.  Just recently, NZXT also joined the list of motherboard manufacturers by releasing their first motherboard: the N7 Z370.